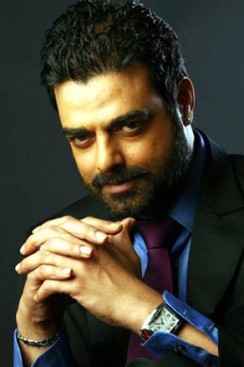 Abhimanyu Singh (born in Patna, Bihar) is an Indian film actor who works mainly in Bollywood, and Telugu cinema. He made his debut with Aks (2001), directed by Rakeysh Omprakash Mehra. He got his first break with the role of Ransa Singh in Gulaal (2009), directed by Anurag Kashyap. The role won him the 2010 Stardust Award for breakthrough performance.

He won praises for his role of Bukka Reddy in Rakta Charitra (2010), directed by Ram Gopal Varma. In his review in The Times of India, Nikhat Kazmi compared his performance to that of Heath Ledger in The Dark Knight (2008) which outshone the lead star.

He also received positive reviews for Onir's I Am with Rajeev Masand praising his "brazen, unflinching performance" as a corrupt police officer. He is brother of Chandrachur Singh
Buy
Abhimanyu Shekhar Singh
Movies